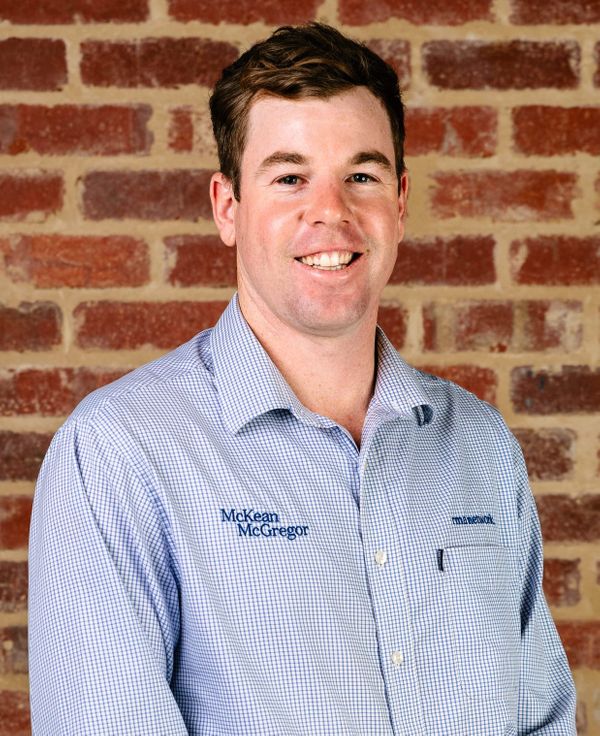 zeb@mckeanmcgregor.com.au
Contact Zeb
Zeb Broadbent commenced in the agency industry in 2011. The early part of his career was in Gippsland before returning home to Central Victoria, where his strong work ethic has made him a pivotal part of the McKean McGregor team.

Zeb is a passionate trainer of working dogs and recently has enjoyed some yard dog trialling success.